Why I Chose Biola 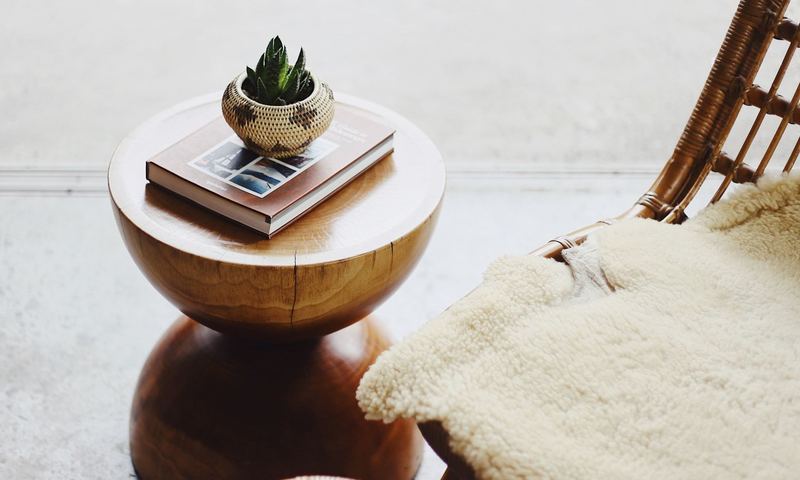 Picture this. The year is 1985 and it was the first day of a new semester at Biola University. My dad had his first class in Sutherland Auditorium, and as is still his typical fashion, he was late. When he walked into the classroom, he saw my mom and everything changed. He asked her out that day, and her response was “I’m here at college to study, not to find a boyfriend.” Oof.  Even with that answer, my dad wore her down after months of pursuing her, and I am now the product of a Biola success story.

I grew up hearing this story all the time and listened to my parents recount their Biola memories. Everyone in my family and church told me that I was going to end up at Biola and not one part of me wanted to go. I wanted to have college be my own thing and make the choice for myself, and I felt as though everyone I knew had already projected that I would go to Biola.

In the spring of 2016, I reluctantly decided to tour Biola, mainly to appease my parents. However, the instant the tour began, something stirred within me. Not to be cheesy, but it was truly the first college campus where I could truly see myself at. I was always told during the college decision process that I would picture myself at the right campus, and everywhere I went I tried to see if I could feel that feeling, if I could picture myself there. Once I walked the Biola campus, it was the first time I could picture myself somewhere. It was a place of comfort. Within minutes of the tour beginning, the tour guides spoke clearly about their profession of faith and what Biola’s statement of faith was. I had already decided upon attending a Christian college, and the clear proclamation of faith I had already heard at Biola just within minutes of being there was impactful. Students were not ashamed of the fact that their school was a school of professing Christians. They were proud of it. I loved it.

As much as I did not want to admit to my parents, touring Biola made it a high contender on my list of colleges. I began to reach out to more current Biola students, talk to alumni, and speak to my admission counselor about all that Biola offers. What greatly stood out to me was the fact that everything Biola taught and acted upon was biblically rooted and was all centered around the focus of using what you learn here in college as your mission field. This was exactly what I had wanted in a college. Additionally, through Biola Bound and meeting more Biolans, I began to experience a community unlike any other. After attending public school and lacking a Christian community, I was blown away by the genuine, loving and Christian community evident at Biola. I so desperately wanted to be a part of this community.

I learned more about my major and how experienced my professors would be in the field I was interested in. I met with some professors during my decision process and they were passionate about their field of expertise, as well as using it as mission work for the Lord. I knew this was the kind of instruction I wanted to be under. Being a dancer and having that be something very important to me, I learned Biola had a dance team and events such as Mock Rock. I could already picture myself being involved at Biola. Something even like Nationball, which is an all school dorm-against-dorm dodgeball competition, made Biola a school full of unique traditions and events. 10/10 would recommend. It is a must. Students I met on campus had a significant amount of pride and school spirit in being a part of Biola, and I wanted to be somewhere others were passionate about being a part of as well. Speaking now as a student who is actively involved in the Biola community, I have absolutely loved being a part of all the crazy and exciting Biola traditions, especially Mock Rock! And, after learning how close Biola is to places like Disneyland and Huntington and Newport Beach, Biola sounded even better.

All of these factors led to my, some would say inevitable, decision to come to Biola. And while my family did meet at Biola, I wanted the choice to be completely my own. Now I can say it has been and for that, I am so beyond thankful. I have never seen the Lord’s faithfulness to me and my family  more than I have ever before while at Biola. With Disneyland being only fifteen minutes away, I am convinced that it is the second happiest place on earth to Biola. It is crazy to think about the fact that not one part of me wanted to go to Biola before making the decision to come here, and now I can not picture myself anywhere else. I long to share my love for Biola, the faithfulness of God, and this insurmountable blessing of a community I have found to all who I encounter. It’s crazy how God’s plan unfolds sometimes.

Friends, this college decision process is a scary, overwhelming time. You may already be set on a school, or you may have no idea what is even happening to you right now. I just want to remind you that there is a place for you, and the Lord has already gone before you. Even now, He is preparing a place for you!. For me, before I even committed to Biola, I knew that it would be a place of healing and redemption and the place God was preparing for me. I pray you find that place too, and that you can be assured He is with you and for you wherever you go, and may you be confident in that truth.