Our Prayer For You 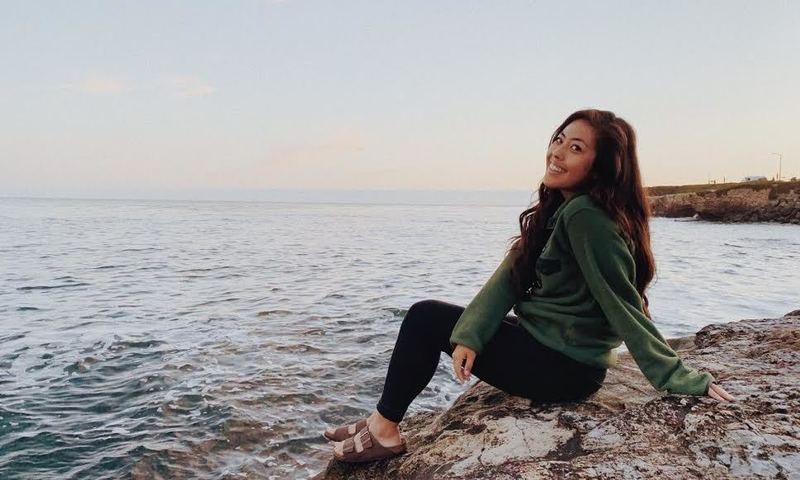 If you have not already been able to feel it or experience it yet, you are in one of the craziest seasons of life right now. My guess is that most of you know that. You may be full of questions, excitement at what the future could hold, nervous about where you are going to end up, anticipation about a new beginning, and every feeling in between. Or maybe you already know where you are going to college and your heart has been set on it since you were young, or maybe you feel lost because you have absolutely no idea where the Lord has called you to or where He has you for this next phase of life, or maybe you are facing disappointment because that dream school seems to be slipping away. It is a crazy season of life. But no matter what you may be feeling or experiencing, the Lord has you. He holds you in His hand and He has a divine plan for you whether you feel it or not. And know that you have people on the other side of this praying whole-heartedly for you, myself included!

Ever since I was a child, my favorite story in the Bible was that of Esther. As a six-year-old girl, I loved the fact that she was a queen (I mean what six-year-old did not want to be a queen) and I admired her bravery and grace. The themes I pulled from her story when I was young are different than the ones I relate to now, but her story will always be one I gravitate towards. It is amazing how stories in the Bible can always provide us truth in our lives no matter what season we are in!

In case you do not know the story of Esther, let me give you a Sparknotes version. Essentially, the story of Esther tells of a young Jewish girl who marries a Persian king, without knowing that his new bride is Jewish. She ends up saving her Jewish people from a whole mass genocide because of the position she was placed in and the fact that she bravely, yet graciously, stood up. When Mordecai, her uncle, makes the plan against the Jews be known to Esther, he tells her in Esther 4:14 “ For if you remain silent at this time, relief and deliverance for the Jews will arise from another place, but you and your father’s family will perish. And who knows but that you have come to your royal position for such a time as this?” Esther was in that place for such a time as this. In the end, Esther was able to save an entire generation of people. God knew what He was doing, He had His hand in it the entire time.

You may be wondering how this story of a queen from thousands of years ago relates to you. Well, it very much does. See, Esther was in the perfect place at the perfect time by the will of God. She was in a position of power for such a time as this in order to save her people. God had already planned her deliverance and the way that He would deliver His people, before Esther had even stepped into battle. The same is for you. Whatever your feelings of college may be right now, God has you in the perfect place for the perfect time. Like Esther, He already knows the place that He has been preparing for you. We do not know what that looks like yet, but we can find peace in the fact that He will provide, just like He did for Esther! Even so, for Esther, we see that the Lord had planned how Esther and her people would be delivered before she even stepped into battle, and the same is for you. He has already planned how He will deliver you. So whether you are stoked about college, anxious about how financials will work out and if you will make new friends, have absolutely no idea where you are going to end up, or disappointed about how the college decision and application process has already been working out, have peace and take heart in the fact that God has a place for you that you will be needed in and that you will be in for such a time as that. He will deliver you. He is fighting and working on your behalf, without us even knowing.

Wherever you end up, Biola or elsewhere, that is the perfect place that God has put you in position for.

Friends, I pray that you never forget your value and worth. That is something that college acceptances cannot define. Your worth and mine comes only from the fact that our perfect savior who was worth it died on a cross for our sins, and we were made to be valued only because of this. You have an inherent worth by being the beloved child of God, and this is something that nothing or anyone can take away. Not even college. I pray that you can live out of this assurance of who you are because of Jesus.

You got this. You have the almighty God of the universe on your side, so of course you have got this. Like Esther, the place you are currently in and the place that God has for you is in His perfect will for His purpose and glory. You are, and will be, in the place that has been prepared for you. May you never forget your worth. I pray this over you often. May God bless you.