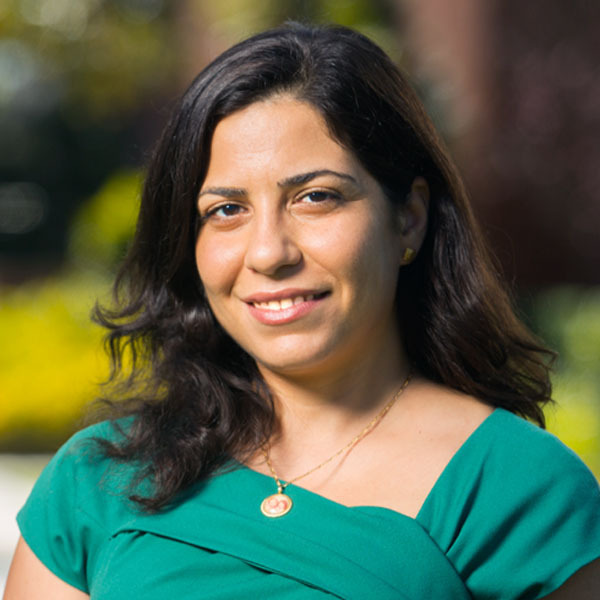 In addition to her work in the area of school trauma, Abouezzeddine received extensive training in the area of clinical neuropsychology working with populations across the lifespan, from pediatrics to geriatrics. After earning her doctorate, Abouezzeddine completed a two-year postdoctoral fellowship at the University of California, Los Angeles, where she specialized in pediatric neuropsychology assessing children with traumatic brain injury, seizure disorders and learning and developmental disabilities. In addition to clinical and academic work, Abouezzeddine is heavily involved in ministry both within her community and internationally. She has been in a position of leadership in her local Bible Study Fellowship class since 2006 and currently holds the position of class administrator. She currently leads a children's Sunday school class at her home church and is involved with international holistic training with World Orphans.