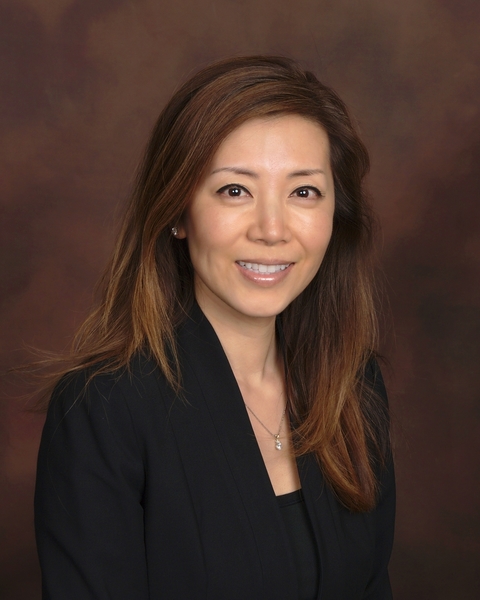 Susan Lim is an associate professor in the Department of History & Political Science at Biola University. She received her bachelor’s degree in history at University of California, Berkeley and later earned her master’s and doctoral degree in history at University of California, Los Angeles. Her current research examines religious dissent in colonial New London, and she is starting on a second project tracing first and second generation Baptists, Puritans and Quakers in 17th Century New England. She has taught courses that include the U.S. from settlement to the present, social & intellectual history of the U.S., and colonial America. She resides in Irvine with her husband and two children.