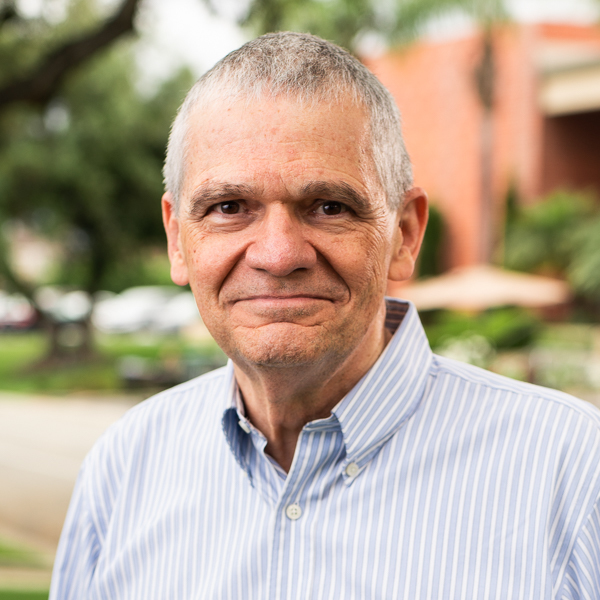 Ron Pierce has taught at Biola University in the undergraduate Biblical and Theological Studies division since 1976, specializing in the contemporary evangelical gender debate, the Israel-Palestine conflict and the OT book of Daniel. From 1986–2001 he and his wife Pat directed Biola's Israel-Palestine travel-study program, and continue to lead academic tours to the Holy Land for local churches. His published books include Discovering Biblical Equality (2005), Partners in Marriage & Ministry (2011) and a commentary on Daniel (2015), along with numerous articles for academic journals. Ron and Pat are active members at the Whittier Area Community Church, with whom Ron is ordained and where he regularly teaches adult classes. 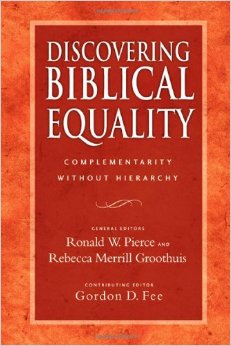 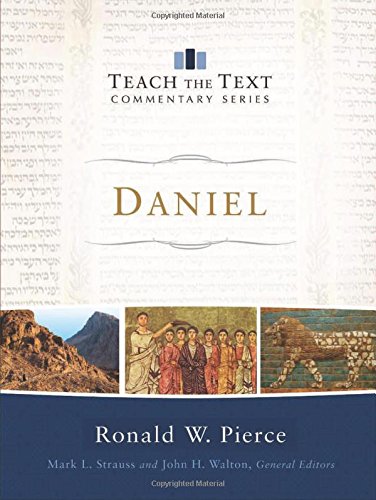