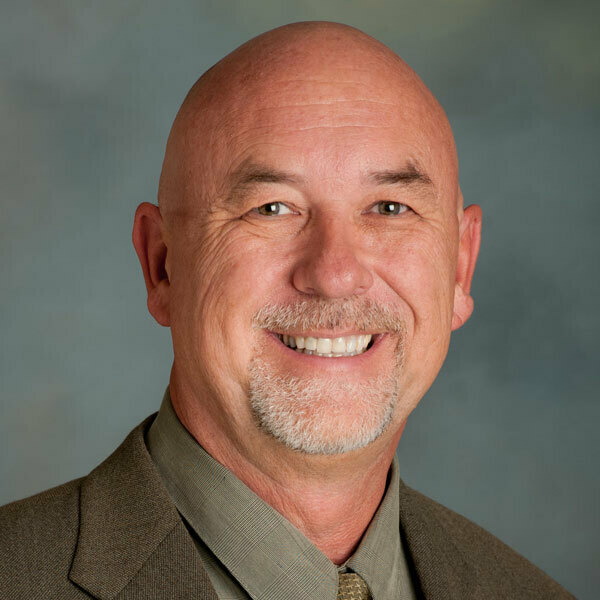 Ronald M. Borczon, MT-BC, is developing the first Music Therapy Program at Biola University. He also founded the Music Therapy Department at California State University, Northridge in 1984. Borczon has written two music therapy textbooks as well as recorded two CDs featuring him as a classical guitarist. His clinical experience in music therapy spans 40 years and encompasses numerous populations including psychiatric, intellectual and developmental disability, autism, posttraumatic stress disorder and substance abuse. He has presented numerous papers at national and regional conferences, as well as given many public service presentations. He has done extensive work in the area of mass trauma and music therapy helping to set up a program after the 1994 Northridge Earthquake, the 1995 Oklahoma City bombing, the high school shooting at Columbine, Hurricane Katrina and 9/11. He has received many national and regional honors for his pioneering work in the field of music therapy.