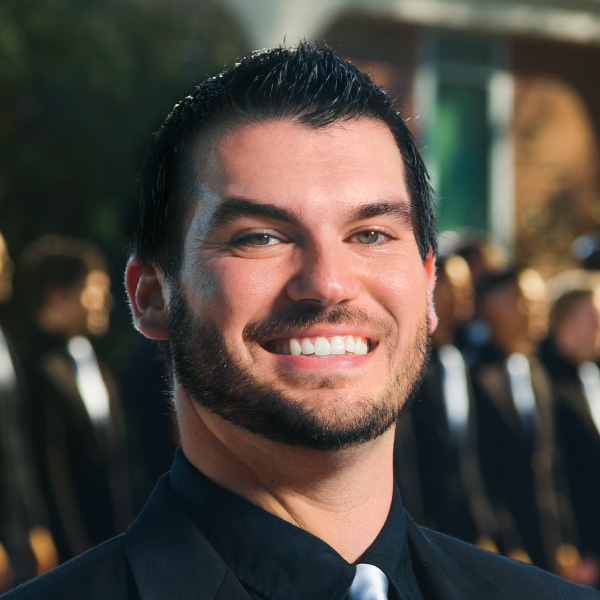 Matthew Kellaway is an established professional baritone in the Southern California area currently singing with the Pacific Chorale.  Mr. Kellaway has performed as a featured soloist in Germany, the Czech Republic, Austria, and Italy in conjunction with international choral and solo vocal competitions, and he continues to be a featured soloist with the Pacific Chorale and Pacific Symphony at Segerstrom Center for the Performing Arts.  He has also sung with many other prestigious vocal ensembles including Disney’s Voices of Liberty, the internationally broadcast Hour of Power Choir, The John Alexander Singers, and the Los Angeles Master Chorale.

Mr. Kellaway continues as an active studio vocalist, teaches voice, and presents master classes in vocal technique for local schools.  He has been director of the Biola Men’s Chorus since the spring of 2014.