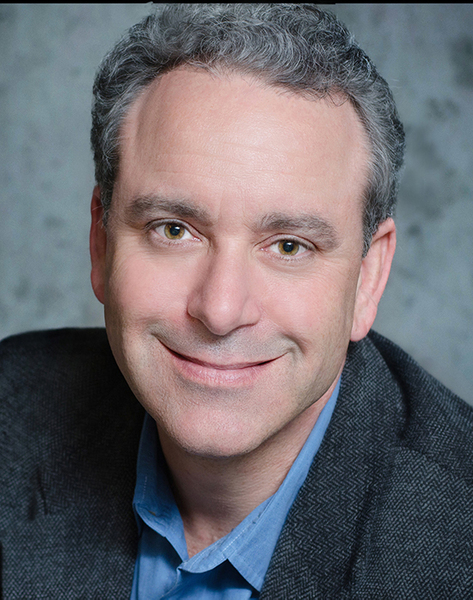 Mark Paladini studied acting with Uta Hagen in New York City (NYC) and appeared in the world premiere of Ain Gordon’s End Over End in NYC. His entry into the casting world involved directing hundreds of commercial auditions for a group of innovative New York commercial casting directors in the 1980’s. Film/T.V. casting credits include New Line Cinema's The Mask and Mortal Kombat, Disney's Spy Hard and Richard Attenborough's final film, Closing the Ring. T.V. casting credits include Bablyon 5, The New WKRP in Cincinnati and Beverly Hills, 90210. Mark is the U.S. casting director and co-executive producer of indie features If I Were You (currently on Amazon Prime), A Previous Engagement, My First Wedding, Happily Ever After, Love of My Life and The Bet. Mark’s recent casting credits include the soon-to-be-released independent feature films Getting to Know You (December 2020) and A Grand Romantic Gesture.

Mark’s faith-based casting credits includes the independent feature film In-Lawfully Yours. Mark has also worked with the Christian Broadcasting Network, providing his casting services for the development of the animation series Superbook for five seasons.

Mark’s higher education experience began as the keynote speaker for SETC (Southeastern Theatre Conference) in Arlington in 2003. At the same time, he was hired to develop and deliver two courses at UCLA Extension where he taught for two years. This was prior to being recruited by Regent University, a SACS accredited private Christian university in Virginia Beach where he taught graduate and undergraduate students for more than 12 years.

Most recently, Mark headed an online master’s program at Regent University catering mainly to high school theatre teachers throughout the United States and beyond. There, he helped create two undergraduate programs, and then headed the Bachelor of Arts program he helped devise. Celebrated for his curriculum design and lesson planning, Mark's greatest fulfillment comes from his twelve years of experience advising and mentoring students either on a one-on-one basis or in small cohorts. Additionally, he served as chair for the Religion and Theatre Committee for the SETC for two years prior to returning to casting independent feature films in Los Angeles, in addition to private actor coaching.