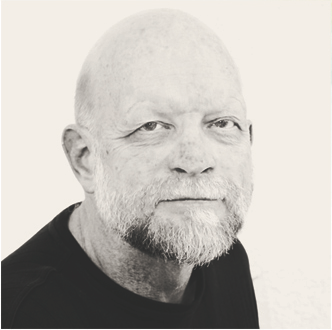 Jonathan David Neal is a composer and orchestrator with 25+ years for experience in composing music for film, TV and record projects in LA, Nashville, London and Budapest as well as composing for and working with ethnic instruments and musicians in Indonesia, Africa, Eastern Europe and the Middle East. He has recently composed music for the feature film "Film Maker's Son" and a documentary "Patterns of Evidence – The Exodus" as well as other feature films and documentaries in both the US and Europe. His credits also include music for TV shows such as Sponge Bob Squarepants, Christmas Child (Lifetime feature), NFL Films, and E.R. among others. He currently sits on the board of the Society of Composers and Lyricists as Recording Secretary and is on the Music Rights and Social Media Committees.