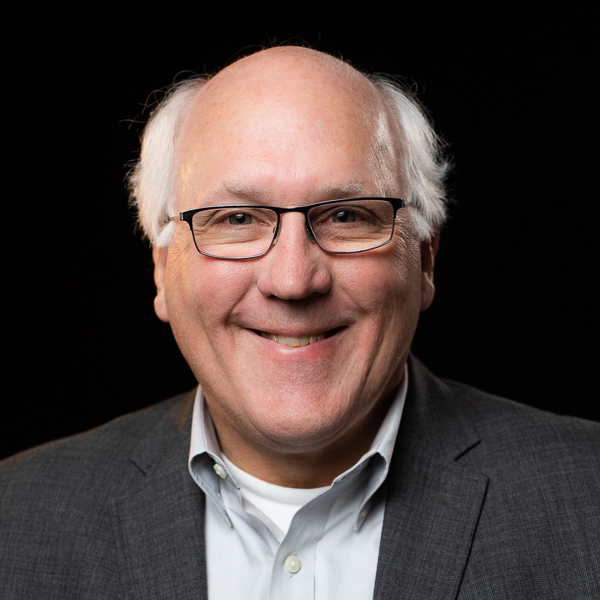 “Art is created in infrastructure whether a frame, an altar, a chapel ceiling or a 90-minute feature.” Gerry has 35 years of experience in media education and is using that to expand CMA's infrastructure in equipment, faculty, facilities, courses, and funding since taking over the leadership role in 2016. The CMA program has since been endorsed by several industry publications, students are winning in film festivals, and classes and enrollment have been expanded. PhD UCI, MA Regent, BA FWBC.

Professor Fisher has over 35 years of experience in media as a faculty member, interim chair, production company owner and manager of media technology infrastructure.

He pursued a Ph.D. when film was still film, but his program included studies in artificial intelligence, human and technology interface, computer programming, decision making and statistics because he believed some day computers would play a role in media production.

At Biola he has been responsible for the department’s transition from analog to digital and now to cloud based media production. In his classes he has introduced mobile applications, compression and streaming science, digital cinema standards, augmented and virtual reality and many other topics.

As interim chair, Professor Fisher is charged with developing the five year plan to expand enrollment, develop new programs offered by Cinema and Media Arts and turn CMA into one of the top film schools.

Professor Fisher is a member of the Broadcast Educators Association and actively involved in the emerging technologies interest division.