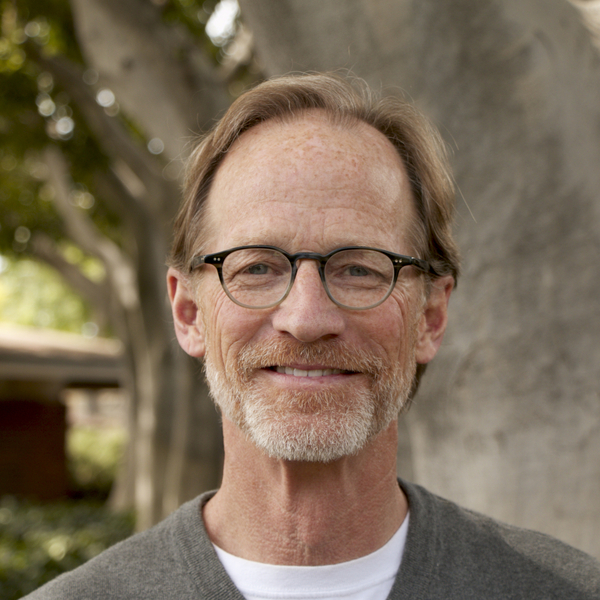 Dan Callis has been professionally active in the art community since 1983. He exhibits regionally and nationally on an ongoing basis and has had his work included in international exhibitions in England and Italy. He received his MFA from Claremont Graduate University in 1986. On faculty at Biola University since 1987, he has also taught at USC and a number of area community colleges. He currently maintains a studio in downtown Los Angeles. His work is heavily influenced by a social consciousness that informs the subject matter as well as the process. Issues ranging from developmental disabilities, ecological stewardship and faith-based narratives are evidenced in the work on an ongoing basis.