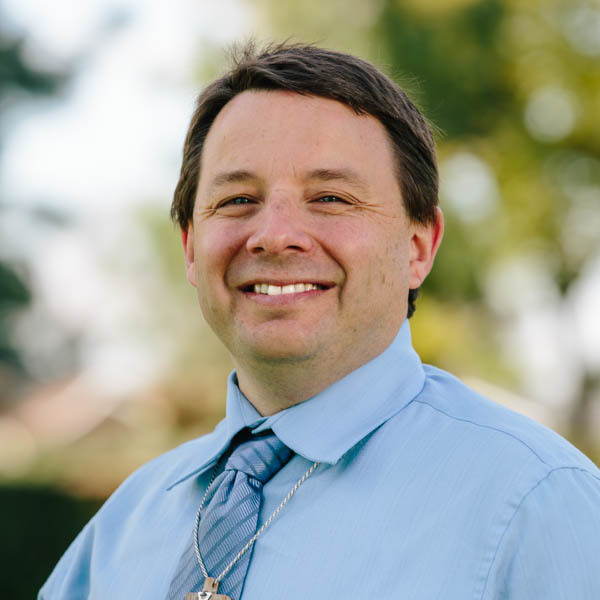 Daniel began his preaching in Christian ministry at the age of 15. He worked as a summer missionary for Child Evangelism Fellowship sharing the gospel of Jesus Christ with children in the greater Whittier area. His passion for evangelism led him to study at Biola University, where he received a Bachelor of Arts degree in History and a minor in Bible in 1998. After college, he became a teacher at Heritage Christian High School and an adjunct professor at Biola University to save enough money to return to seminary. In the summer of 1999, God called Daniel to be a missionary to children as the Director of the Mid Cities chapter of Child Evangelism Fellowship, where he once served as a missionary. He directed that ministry for five and a half years. During that time, Daniel met his future wife to be, Sharon Kim, while speaking at the Korean CEF’s New Life Bible Camp.

When they decided to finally marry, they agreed it was time for Daniel to return to Talbot Theological Seminary where he graduated in 2010 with a Masters of Divinity. Throughout his years of evangelism and training in seminary, Daniel was the English Speaking Pastor of Petra Mission Church in Fullerton. He started preaching there in 2004 and continues as the English Speaking Pastor until this day. Daniel is the proud father of two wonderful children, Samantha and Josiah. He is the loving husband of one wife, Sharon. His goal is to teach and train others in the gospel so that they might believe and grow in God’s grace and knowledge until the day they see the Savior. His life’s verse is James 4:14, “Therefore you ought to say, 'As the Lord wills, we will live and do this or that.'"