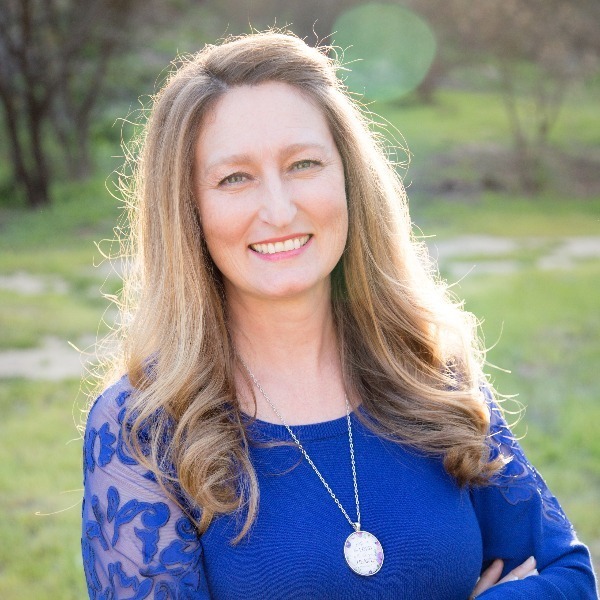 Carol Aspling holds a Bachelor of Music Degree from Biola University, receiving the Outstanding Music Education Student Award. Currently, she serves on the faculty of Biola University where she conducts the Women’s Chorus. During her tenure at Biola, the Women’s Chorus has participated in many festivals, performed at a multitude of venues and has also toured and performed throughout California and Arizona.

Aspling is also a director with the Southern California Children’s Chorus since its inception in 1996. She began by first teaching the Apprentice, then Intermediate and now currently the Advanced Chorus. The Advanced Chorus has performed with the Long Beach Chorale, Long Beach Symphony and also participated in major works including Handel's “Judas Maccabeus” and John Rutter's “Mass of the Children.” Other highlights include singing for occasional Disney events and the Academy Awards broadcast in 2012.

For over 16 years, she was the director of Music Education, grades K–12 at the Crystal Cathedral and Academy, conducting the C.C.A. Chorus, numerous choirs and supervising all other music activities. Her Cathedral choirs performed internationally on the Hour of Power, and also performed in Carnegie Hall, the Grand Ole Opry House, and Rockefeller Chapel at the University of Chicago.

Aspling is also a vocal coach and she has often served as a clinician and presented workshops throughout California. She maintains an active membership with the American Choral Directors Association. Currently she is pursuing a master's degree in Conducting at California State Fullerton. She resides in Orange with her husband and son.