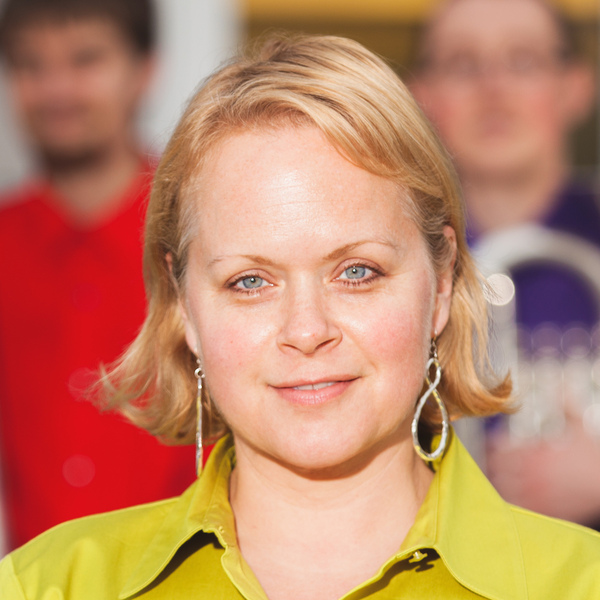 Mitchell enjoys an active freelance career in Los Angeles. She performs with the local orchestras and in the film studios, plays solo and chamber recitals around town and regularly tours nationally and internationally, playing recitals and teaching around the world. She is part of the Israeli/American combo TubaChique, is a subbing member of the Disneyland Band, is currently on the faculties of Pasadena City College, Biola University, Cerritos College and Master’s University and is a studio artist at Biola University.

Beth studied tuba at the Peabody Conservatory of Music in Baltimore, and the University of Southern California in Los Angeles. Her principal teachers have been David Fedderly, Tommy Johnson, Jim Self and Roger Bobo. She is an international recital artist and clinician with the Eastman Musical Instrument Company.