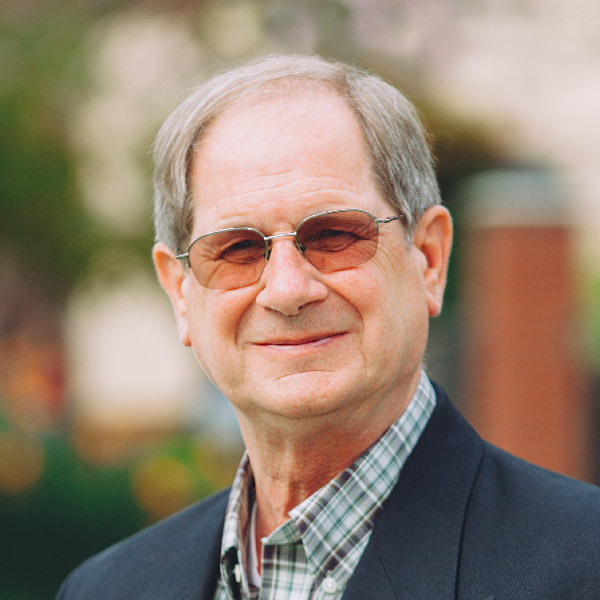 As a nine-year old boy, he was greatly affected by a performance at his church that featured a professional pianist and vocalist; his desire to imitate what he had heard in church reawakened his desire to study the piano, which he had stopped studying a year earlier. At age 12, he began playing in church, and from this point his life of ministry began.

During his youth, Liesch played for many Christian evangelistic events including Youth for Christ rallies and City Wide Evangelistic Crusades. He also toured with Mel Bowker, and played for Billy Graham crusades throughout Canada.

Liesch is also an influential writer and speaker on the topic of music in the church. He has also written articles for prominent ministry journals and developed the website worshipinfo.com with resources for those involved in church music.

In addition, Liesch has been a guest lecturer and teacher at institutions all over North America, including Azusa Pacific University, Trinity Western University, Regents College, Simpson College, Ashland Seminary, Baylor University, Hope International University, and Canadian Bible College. He also speaks at major worship conferences such as Break Forth and the American Baptist Conference on Worship & Evangelism.

During his undergraduate years, Liesch performed and arranged for World Records of Canada. While at UCSD, Liesch was actively composing music, especially electronic music. He also contributed original arrangements for the CD entitled "Moments with You."

Teaching at Biola since 1974, Liesch has played a key role in shaping the Conservatory into the program that it is today. He started the Music in Worship program in 2004. He has also written much of the curriculum for core classes within the program. He says, "I saw the need for good pedagogical materials in improvisation and pop theory not only for our own students, but for those already involved in music ministry." Liesch is enthusiastic about teaching his students to the best of his ability, remarking, "We have so many fine students in the Music in Worship program; they are just quality people. These kids are going to go on and do great things. It's a privilege to be able to be a part of their lives."