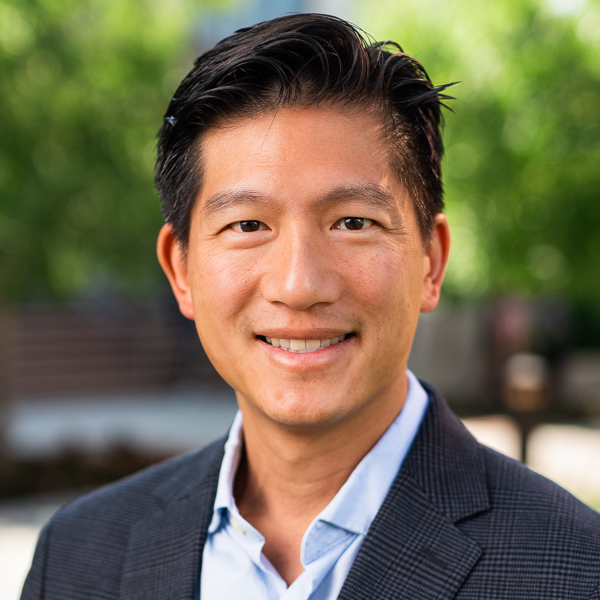 Allen Yeh is a missiologist who specializes in Latin America and China. He also has other academic interests in history, classical music, homiletics, social justice, the California missions, the Maya, and biographical interest in Jonathan Edwards (America's greatest theologian) and Adoniram Judson (America's first intercontinental missionary). He serves on the Board of Trustees for the Foundation for Theological Education in Southeast Asia. He earned his B.A. from Yale, M.Div. from Gordon-Conwell, M.Th. from Edinburgh, and D.Phil. from Oxford. Despite this alphabet soup, he believes that experience is the greatest teacher of all (besides the Bible). As such, Allen has been to over 60 countries on every continent, to study, do missions work, and experience the culture. As Mark Twain said in 1857, "Travel is fatal to prejudice, bigotry, and narrow-mindedness, and many of our people need it sorely on these accounts. Broad, wholesome, charitable views of men and things cannot be acquired by vegetating in one little corner of the earth all one's lifetime." He is joyfully married to Arianna Molloy, a professor in Biola's Communication Studies Department.