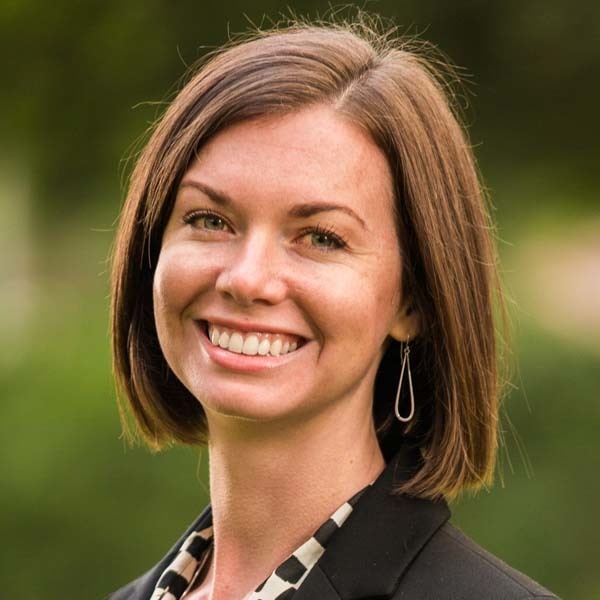 Alicia Miller Andre is energized by re-envisioning the status quo in order to enable students, groups and departments to flourish.

Alicia holds a Master of Arts in Intercultural Studies from Fuller Theological Seminary after graduating from Biola University in 2010 with a Bachelor of Science in Nursing and becoming a Registered Nurse. After experiencing a significant transformation during her involvement in Multi-Ethnic Programs and Development (MEPD) as a student, she decided to commit herself to furthering the work. After working as Coordinator for MEPD for five years, she was promoted to Assistant Director in 2015. In 2016, Alicia helped birth the office of Student Enrichment and Intercultural Development (SEID) as Assistant Director, actualizing holistic services for students from diverse backgrounds on Biola’s campus. In Summer 2016, Alicia oversaw the launch of the inaugural FirstGen Scholars Summer Bridge Program.

She now works primarily with Biola employees in the development of their intercultural knowledge, attitudes, and skills by creating professional development opportunities such as Symphony. She also oversees the LEAD Scholars Program and leads Commune, an affinity group for white students. Her research interests include the intersection of spiritual formation, emerging adulthood and white identity.

Alicia is married to Chase Andre, who is an adjunct faculty member in the Communication Studies department at Biola. With diverse community as a deep value, they live close to their church community in East Los Angeles, where Alicia is an elder and Chase oversees the tech team. On the side, Alicia is a doula and childbirth educator, providing educational, emotional, and physical support for women and their partners throughout pregnancy and the birth process.