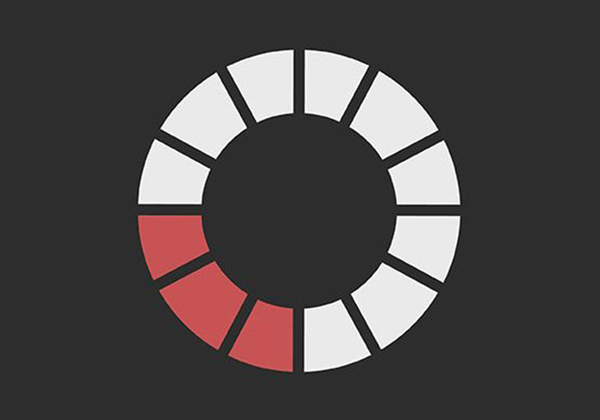 Jesus tells a story about the extent Christians should go to forgive others. Forgiveness is not offered as a suggestion, but is given as a command. Let's explores why forgiveness is so important, what it really means to forgive someone, and how to practically begin the process of forgiveness.

Sean McDowell is a gifted communicator with a passion for equipping the church, and in particular young people, to make the case for the Christian faith. He is an associate professor in the Christian Apologetics program at Biola University. He is the Resident Scholar for Summit California.

Sean is the author, co-author or editor of over 18 books including So The Next Generation Will Know (David C. Cook, 2019), Sharing the Good News with Mormons (Harvest House, 2018), Evidence that Demands a Verdict (Harper Collins, 2017), A New Kind of Apologist (Harvest House, 2016); The Beauty of Intolerance (Barbour, 2016); The Fate of the Apostles (Routledge, 2015); Same-Sex Marriage: A Thoughtful Approach to God’s Design for Marriage (Baker, 2014); Is God Just a Human Invention? (Kregel, 2010) and Understanding Intelligent Design (Harvest House, 2008).

In April 2000, Sean married his high school sweetheart, Stephanie. They have three children and live in San Juan Capistrano.