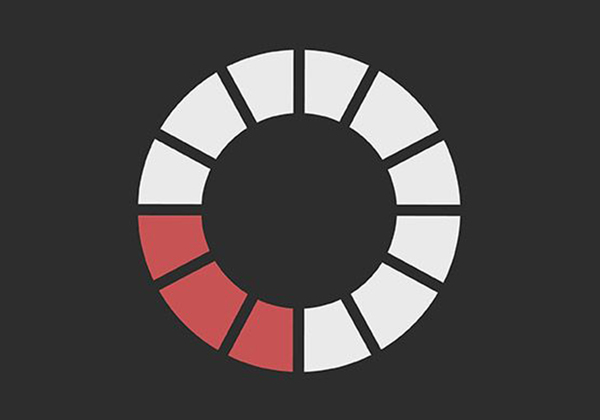 Dominic Done is a speaker and author of When Faith Fails: Finding God in the Shadow of Doubt (Thomas Nelson February 19, 2019). He is Professor of Applied Theology at George Fox University and lead pastor of Westside: A Jesus Church in Portland, Oregon. He has a master’s in theology from the University of Oxford and a master’s in religion from Liberty University. He previously served as a pastor in North Carolina and Hawaii. He has also taught English for companies in Europe, lectured in theology and history at various Christian colleges, worked as a radio DJ, and lived as a missionary in Vanuatu and Mexico. Dominic is married to his wife, Elyssa, has a daughter named Amelia, and a fuzzy Goldendoodle, Bella. You can connect with Dominic on Instagram, Twitter, and Facebook: @dominicdone.