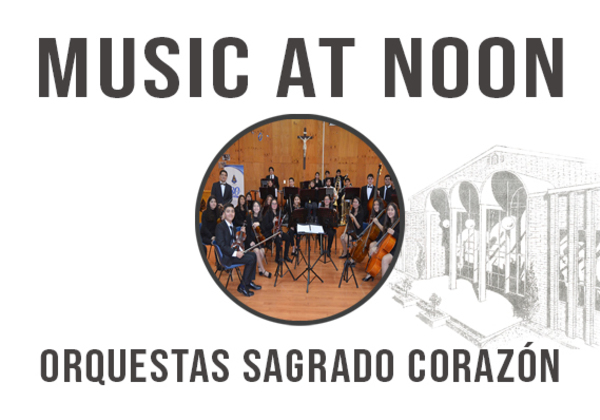 In 2010, the Sagrado Corazón de Jesús School, located in the city of San Carlos, Chile, started a music program in order to create a youth orchestra, and to provide its members with musical, personal and social skills and abilities based on Christian values, which could help them to function effectively in modern society. During its years of existence, and through its different generations of musicians, the orchestra has performed in several cities internationally, such as Los Angeles, California in 2015, and La Paz, Bolivia in 2017. Currently, the orchestra is comprised of students between the ages of 11 to 18, as well as some former students.