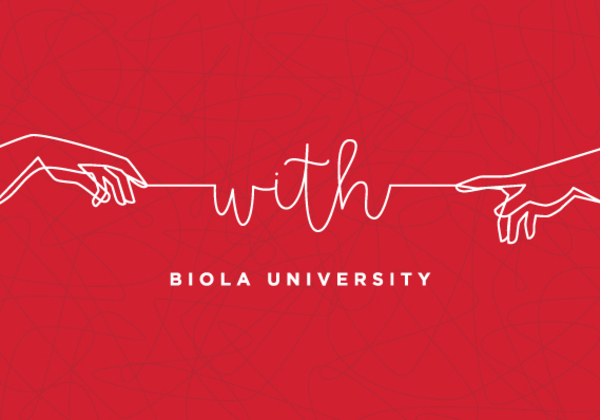 Monday With: The Savior Healer

Often times we compartmentalize our lives so much that God’s presence and care is limited to certain spheres of our lives. Sometimes in our minds He only cares about our prayer life, worship, service, and obedience. The story of the healing of the leper reveals that Jesus is “with us” all the way. The scope of Jesus’ ministry touches every part of our lives bringing restoration physically, spiritually, emotionally, and relationally.

Alex Choi was born and raised in Los Angeles and is a proud Trojan having attended the University of Southern California for his undergraduate studies. He received his M.Div and Th.M from Gordon Conwell Theological Seminary. In 2006, the Choi family moved to Los Angeles to plant Sovereign Grace where Alex served as the lead pastor till August 2019. He is married to Michele and they have five children.