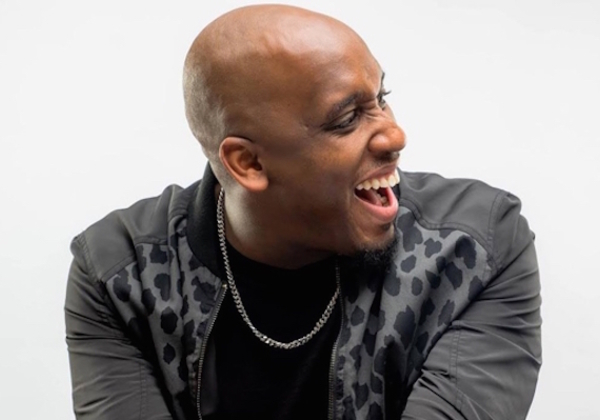 The Biola Hour (The Land of Opportunity)

Derek Johnson, Jr., better known by his stage name Derek Minor and former stage name PRo, (born December 16, 1984) is an American Christian hip hop artist, record producer, entrepreneur, actor, and screenwriter. He co-founded the hip-hop record label Reflection Music Group (RMG) with Doc Watson, and signed to Reach Records in a joint venture between the two labels in 2011. In 2012, Johnson announced that he had changed his stage name from Pro to Derek Minor. In 2014, he announced that as his two-album contract with Reach was complete, he would no longer be publishing releases through that label.

He is a founding member of the hip-hop group R.M.G. on Reflection, and is also a member of the Reach hip-hop collective 116 Clique. Johnson has released five studio albums and six mixtapes as a solo artist, as well as one studio album each with the groups R.M.G. and 116 Clique. His second studio album, Redemption, charted at No. 8 on the Billboard Gospel chart and No. 31 on the Billboard Top Christian chart. His third studio album, Dying to Live, debuted at No. 66 on the Billboard 200, No. 1 on the Top Christian chart, No. 2 on the Gospel Albums chart, No. 7 on the Top Independent Albums chart, and No. 11 on the Top Rap chart. Johnson's film and television work includes the three-part webseries "Dying to Live" and the short documentary films Redemption and Welcome to the Family Documentary. Johnson also was featured as the title character in the video game Altered Pro, released under Reach Records. He just released his newest album, Reflection, on October 14, 2016.