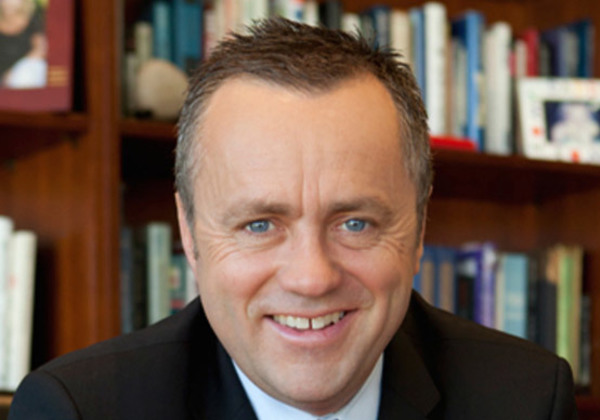 The Biola Hour (Being Christian in a Post-Christian World)

Corey, a Massachusetts native with an extensive academic, fundraising and pastoral background, came to Biola from Gordon-Conwell Theological Seminary in Hamilton, Mass., where he served as vice president/chief academic officer and academic dean. In that role, he oversaw academic operations including faculty relations, curriculum development and degree/non-degree programs. Prior to that, he served as Gordon-Conwell's vice president for development, leading all external relations and fundraising programs - including a successful $54 million capital campaign.