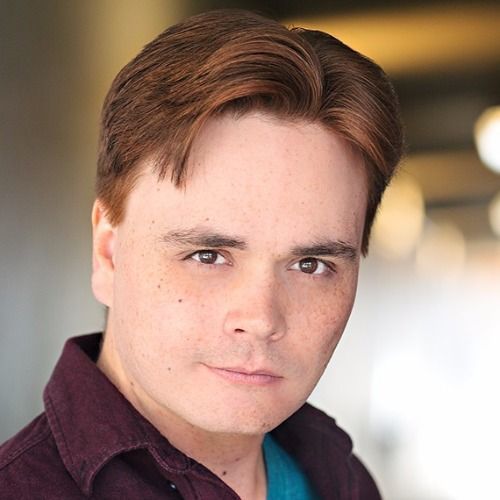 Prior to his work at Biola, Zachary Bortot served as the director of development for the Chicago based non-profit Christian theatre company, Honest Theatre. During this time he also studied improvisational comedy at the legendary iO theatre. In his career, he has spent years working as an actor, director, writer, fight director and instructor in a variety of locales and venues in the United States, for both stage and screen. He earned his M.F.A. in acting at Regent University in 2012 and his B.F.A. in theatre (performance emphasis) at the University of Nevada, Reno in 2008. A SAFD trained and certified actor-combatant, he loves a good bit of stage combat when a production calls for it. Research interests include Theatre of Cruelty, immersive theatre, and the application of augmented and virtual reality in the performing arts. He has a passion for enabling other performance artists to explore the creative vocational endeavors to which the master artist has called them. He is ever thankful to God for the opportunity to work with the talented group of educators at Biola, and to his wife, Rebekah, whose unwavering support gives him the strength to endure life with Inflammatory Bowel Disease, serving as an advocate for awareness and exploration of alternative treatments and therapies.