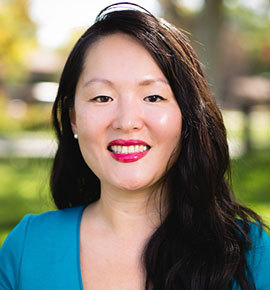 Nancy is a scholar of race and ethnicity in film, television and new media. Her book, Reel Inequality: Hollywood Actors and Racism, examines the barriers actors of color face in Hollywood and how they creatively challenge stereotypes. She is a sought-after expert by news outlets such as the AP and New Republic and appears on numerous newscasts. She enjoys helping her students view media through a critical lens in her popular culture and visual sociology courses.

She earned her bachelor’s degree in English (creative writing) and a doctorate in sociology from the University of California, Los Angeles. An associate professor of sociology at Biola University, Yuen enjoys helping her students view media through a critical lens. She teaches classes on research methods, race/gender in popular culture, Asian American studies and visual sociology. 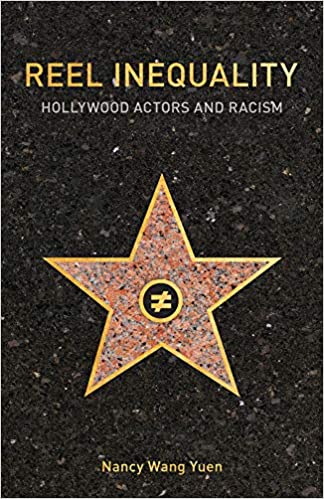