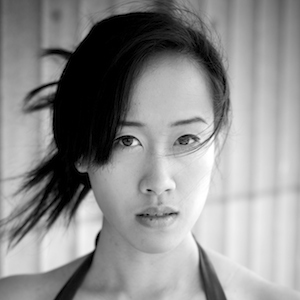 A native of Southern California, violinist Melody Chang has performed as a soloist and chamber musician in the United States, Austria, France, the Czech Republic and Hong Kong, where she was awarded First Prize at the 2013 Third Hong Kong International Violin Competition. She has collaborated with U.K. Band "Bastille," has appeared on the U.S. network TV Show "The Moment", CBS’s show “The Bold and the Beautiful," and alongside Elton John in his concert "Elton John Goes Back to School." She holds the Principal Second Violin position in the Reno Philharmonic and subs regularly with the Los Angeles Chamber Orchestra and the Pasadena Symphony. Passionate about chamber music, Chang was a member of the Hausmann Quartet in residence at San Diego State University and is currently a Guest Artist Violin Instructor at Biola University. She holds a Bachelor of Music from the Cleveland Institute of Music and a Master of Management from the Thornton School of Music: University of Southern California. An active educator herself, she has been a violin instructor at USC and teaches privately from her studio home in Alhambra, California.