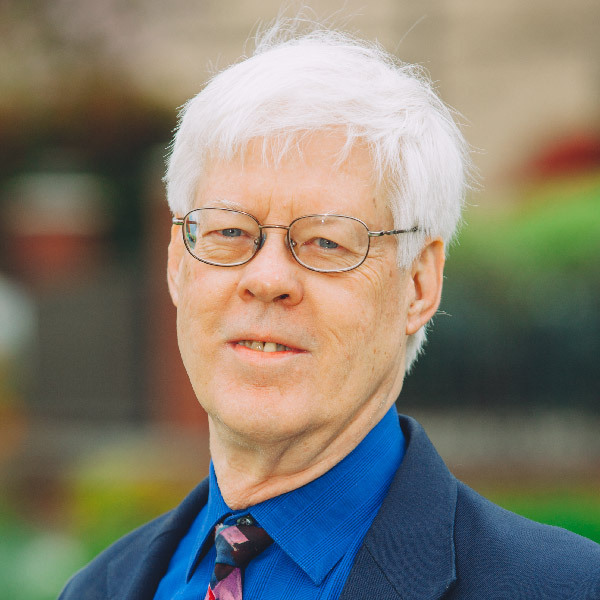 Mr. Owen is currently Area Coordinator of the Strings Department and is the private instructor for applied cello lessons. He is also the conductor of the Biola Symphony Orchestra, and he teaches the Music History and Music Culture courses. His dynamic teaching style and eclectic musical career contribute to his students' rich learning experience in class, at lesson, and under his baton. Alumna Hannah McGarvey ('13) says, "Mr. Owen is one of the most creative and unique professors I have ever had. His joy for life and learning is contagious. His passion for learning new things is a rare quality not found in many people. Through his teaching, mentorship, and guidance, I was able to grow exponentially as a musician and as a person. I am not only a better musician, but a person who is learning to embrace the excitement of life and the passion of learning."

As a child, he studied the trumpet and the piano before beginning to learn the cello. His parents worked hard to provide a home environment that fostered his musical growth. His father was the chair of the music department at Minnesota State University, Mankato. Mr. Owen originally enrolled in Minnesota State to study medicine in the hopes of becoming a medical missionary. After taking some musical classes in addition to his major, he became so enamored with music that he began pursuing his degree in music and graduated with two majors.

The vast array of musical experiences Mr. Owen has had throughout his life contributes to the colorful style of teaching that he employs. One of these eclectic experiences is playing trumpet in the Army Band when he was drafted after receiving his Bachelor's Degree.

He continues to be active as a solo cellist, chamber musician, guest conductor, and chamber music clinician, with performances that take him throughout North America, Europe, and Asia. He is also an avid traveler, taking musical excursions to New Zealand, Eastern Europe, Myanmar, France, Thailand, the Middle East, Kenya, Norway, Wales, and Turkey. He is passionate about world music, and seeks to make his students aware of the cultural influences of the music that they perform.

For the past several years, Mr. Owen, along with Dr. Boepsflug and Mr. Feller, have traveled to China in the fall to work with a university in Beijing.

He also regularly performs with and conducts for the internationally famed pianist of the Beaux Arts Trio, Menahem Pressler, Biola University's Distinguished Artist-in-Residence. He is active in his community as an adjudicator for major music competitions throughout Southern California.

Mr. Owen began teaching at Biola in 1982, and one of his first tasks was to set up an orchestra. He has done much for the Conservatory in the decades in which he has worked here such as directing the New Music Ensemble, building a chamber music program, and establishing an annual Honors Concerto Competition. While students have commented over the years at the vivid inspiration that they receive from his instruction, Mr. Owen notes that he has been inspired by them to continue learning and growing as a musician and as an individual. He says, "It is a privilege and gift to be working in a department where you are continually inspired and challenged by your colleagues and students in every area of your life."