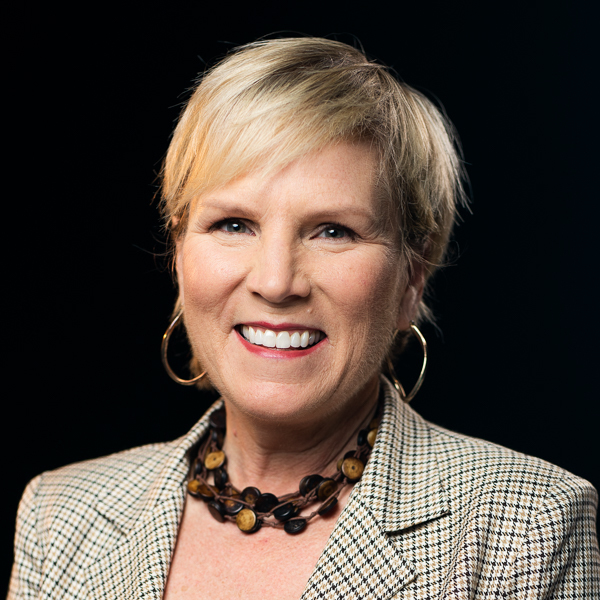 “Media is not just something we consume, it is something we engage.” Lisa's work and life experience straddle the fields of media production, media criticism, religion and psychology. Before shifting into academia, she worked in the entertainment industry for 15 years as a production coordinator on major films such as Anger Management, Face-Off and Varsity Blues. Lisa holds a PhD in Media Psychology and is an active member in the Producers Guild of America (PGA). PhD, Fielding. MA, Regent. BS, Evangel.

Lisa Swain’s professional credits include the commercially successful movies Big Fish, Anger Management, America’s Sweethearts, Face-Off, Varsity Blues and Mars Attacks, among others. She has worked with such notable producers as Richard Zanuck, Barrie Osborne, Bruce Cohen and David Permut, and directors Tim Burton and Gore Verbinsky. Lisa has also worked in dramatic television as the production coordinator on Amblin Entertainment’s SeaQuest and in the sitcom world on the Family Channel’s Big Brother Jake.

Lisa holds a PhD in Media Psychology from Fielding University and is an active member in the Producers Guild of America, the American Psychological Association and the Society for Cinema and Media Studies. Her classes include production management and media literacy.