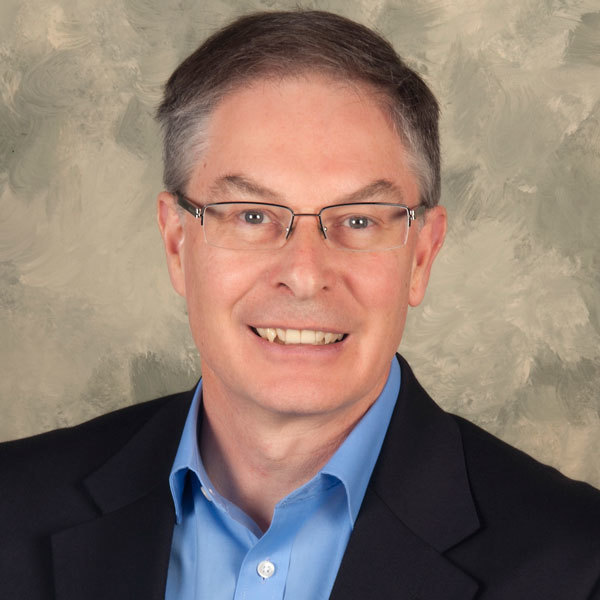 John Redford has served Biola University as Music Librarian since 1999. He also holds the position of Organist at SonRise Christian Fellowship in Fallbrook. He served the Biola Library as Interim Co-Director from 2012 to 2014 and has contributed to the Biola Conservatory of Music as pianist, organist, and adjunct faculty member. John is from Newcastle, England. He first came to the United States in 1980 with the Scottish National Orchestra Chorus for performances in the Hollywood Bowl.

His current position at the library includes the following responsibilities: