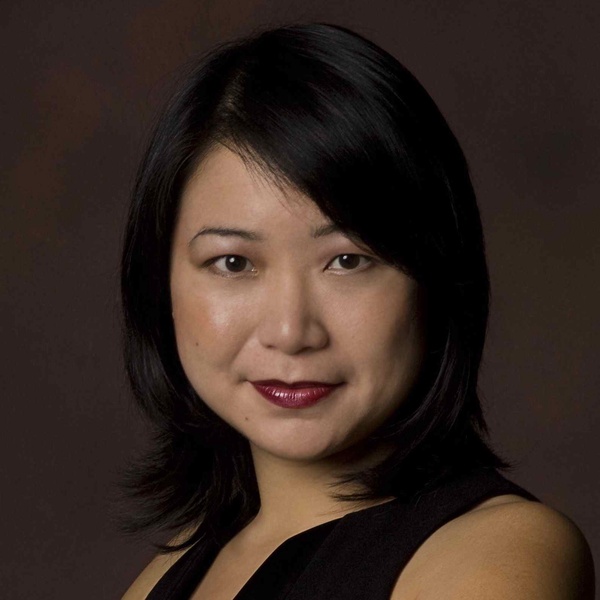 Pianist Jiayi Shi maintains an active schedule as a chamber musician and collaborative pianist. She works extensively with the internationally renowned violinist Midori, and made her New York recital debut with Midori in March 2004. In April 2008, she also made recital appearance in London Symphony Orchestra's St Luke's Hall. In addition to numerous chamber performances, Ms. Shi often plays solo piano recitals in North America and in her native China. Her performances took her not only throughout the USA, but also to Germany, Hong Kong, as well as the Weill Recital Hall in Carnegie Center and Lincoln Center in New York City.

Soon after arriving in the United States from her native city Shanghai, China, Ms. Shi won a succession of honors and awards, including top prizes in the Sydney Wright Competition, the Steinway Society Piano Competition and the state winner of the MTNA piano competition. She has also been accepted in many prestigious music festivals, such as the Shanghai International Music Festival in China, the Music Academy of the West, the Aspen Music Festival, the Beethoven Institute, as well as the Schleswig-Holstein Festival in Luebeck, Germany. Her upcoming schedule includes performances in New York City and Montana as part of Young Artists Recital Series organized by Partners-In-Performances, an organization aimed to stimulate interests in recitals and chamber music.

Born to a musical family, Ms. Jiayi Shi started to play the piano at age 4. At age 7, she was accepted in the prestigious pre-college division of Shanghai Conservatory of Music. With the support of the Fund for Chinese Pianists in Texas, Ms. Shi received a Bachelor's degree in Piano at the University of Texas and continued her education at the Eastman School of Music with the renowned pianist Barry Snyder. She graduated from Eastman in 2002 with both a Master's degree and the Performance Certificate in Piano and in 2010 completed a Doctor of Musical Arts degree in collaborative piano at the Manhattan School of Music.