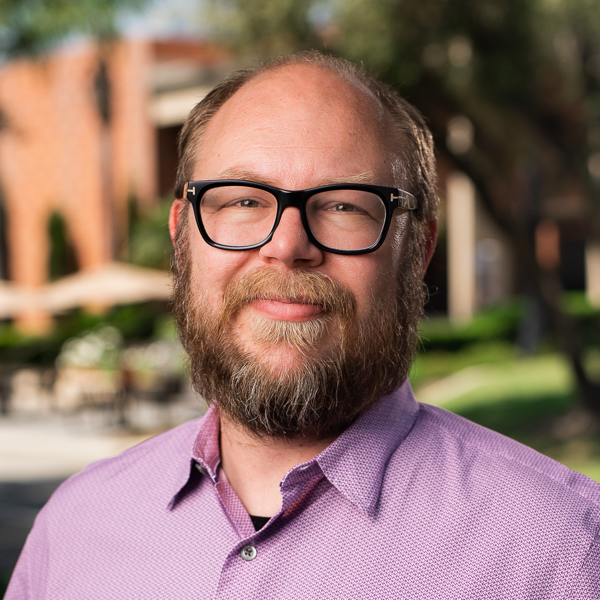 Jeff Rau (b. 1978) is an artist, curator, and educator based in Long Beach, Calif. Rau grew up in the Chicago suburbs and received a Bachelor of Science degree in Civil Engineering from Valparaiso University, Indiana, in 2000. Soon after moving to southern California he left his engineering work to pursue a career in the arts. In 2011, Rau earned a Master of Fine Arts degree in Photography and a Graduate Certificate in Museum Studies from California State University, Fullerton. In his studio practice, Rau employs photography and other documentary media (video and sound) in a conceptual practice of archiving, mapping, and serial performance. He is also a founding member of the curatorial collective Sixpack Projects and has worked on exhibitions with a number of Southern California institutions. Jeff Rau has taught photography, digital media, and unique seminar courses at Biola since 2008. Since 2014 he has also served as the University Public Arts Curator and Gallery Director for the Earl & Virginia Green Art Gallery.