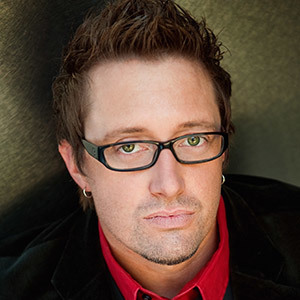 David Michael Loucks is a studio singer, arranger, and vocal contractor in Los Angeles, Calif. With over 20 years in the industry, David has recorded and performed with such artists as Katy Perry, Pentatonix, The Red Hot Chili Peppers, 30 Seconds To Mars, and Harry Styles, as well as for TV and films such as "Glee," "American Idol," "Dancing With The Stars," "Sing," "Star Trek Beyond" and "Jurassic World." David continues to live and work in the Los Angeles area with his wife, and three children.