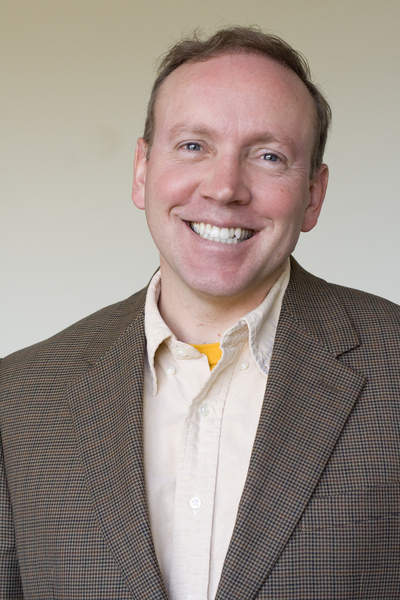 Daniel grew up Presbyterian in a small town in Minnesota, and came to faith in Christ at age 17. He worked in the summers for two Church of Christ churches during his years at Crossroads College, a Bible college in Rochester, Minnesota. He worked in banking and computers for a number of years, including manning a technical support phoneline for Microsoft operating systems (no easy task), and had a career change to academics after he met his wife Dagmar, a woman from northern Germany.

Daniel's interests lie in German history and the history of Europe from 1400-1800. His dissertation researched the political, medical and Christian efforts to combat epidemics in seventeenth-century Germany. He has presented papers at national conferences of the history of medicine in Europe, on the reformation thinker and early Luther-supporter Willibald Pirckheimer of Nuremberg; and on a piece of Christian satirical fiction attacking the Catholic side in the Luther movement. Presently, he is interested in the intersection of political regimes and Christian ideology and practice in early modern European history. He has taught courses in various periods of European history, the history of Christianity, world civilizations and, most recently, U.S. history.