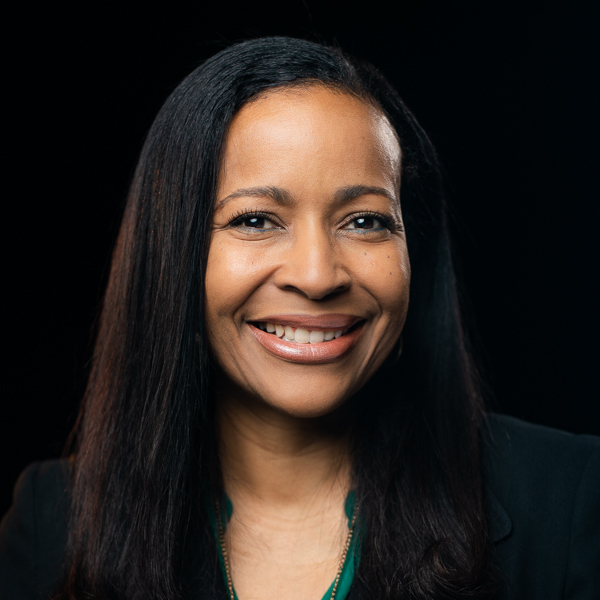 Associate Professor of Writing for Film and TV

Camille Tucker is a Sundance alum who has sold scripts to major studios such as Sony, Universal, New Line, Fox TV and Disney. She holds a BA in Creative Writing from UCLA, an MFA in screenwriting from Loyola Marymount and an MA in theology and film from Fuller Seminary. Camille is the proud co-writer of Lifetime’s hit TV movie, The Clark Sisters: The First Ladies of Gospel which debuted with 2.7 million viewers, is the highest-rated Lifetime movie since 2016, and has had over 13.4 million viewers to date.

With a B.A. in English literature and creative writing from UCLA and an M.F.A. in writing for the screen from Loyola Marymount University, Camille Tucker brings both academic and industry experience to her role at Biola. While an assistant at Walt Disney Studios, she first launched her filmmaking career with the short film Sweet Potato Ride, executive produced by Bill Duke (Predator, Deep Cover, Sister Act II). She has since sold seven screenplays and a TV pilot to major studios including Sony, Universal, New Line, Fox TV and Disney Studios and has worked with producers such as Robert De Niro, Jane Rosenthal, Marc Platt, Todd Garner, Debra Chase and John Singleton.

A writer/director, Camille has completed seven short films. Her short film Cellular won Best Narrative Short at the 2013 Roxbury International Film Festival, and she has also been a semi-finalist in the Motion Picture Academy's Nicholl Screenwriting Competition and a two-time Sundance Writer's Lab semi-finalist.

In the fall of 2014, Camille came on board as full-time faculty as a professor of screenwriting at Biola, teaching beginning, intermediate and advanced screenwriting, as well as classes that help students to hone their skills in character development and screenplay coverage.

Recently, Camille directed a trailer for the TV series Sorority Sistaz, a project that utilized both Biola students and industry professionals as cast and crew. She is shopping this project, as well as crime thriller, Unseen, sci-fi, Launch and a host of other projects.

Camille is passionate about breaking barriers for women in front of and behind the camera. She writes and directs female characters in strong, imaginative and courageous roles. She is a member of the Writers Guild of America. In her spare time, she loves giving back by volunteering to help at-risk youth and women in crisis. If you’re a friend, she just might make you a pot of her dirty south gumbo.