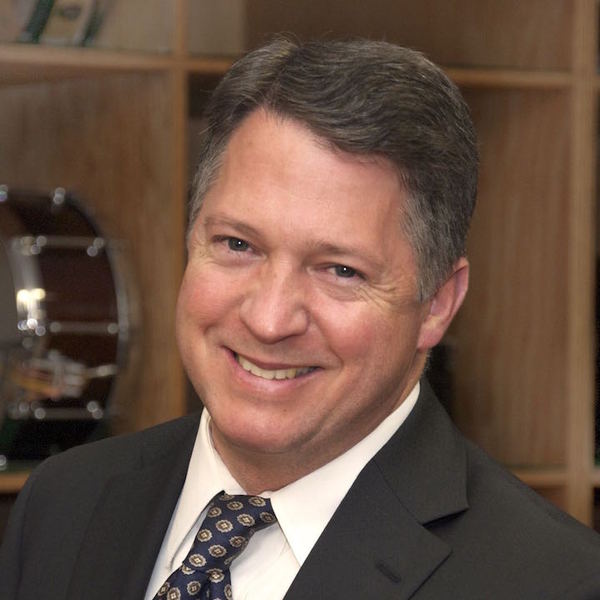 As a teacher, Mr. Kuszyk has served on the faculties of California Lutheran University, Ventura College, La Sierra University and Old Dominion University. Prior to moving to Los Angeles Mr. Kuszyk was a percussionist with the Virginia Symphony for four seasons. A native of Sassamansville, Pennsylvania he attended Temple University in Philadelphia where he studied with Alan Abel and Glenn Steele and received a Masters of Business Administration from Pepperdine University in Los Angeles, CA. Mr. Kuszyk resides in the Los Angeles area with his wife, an oboist, and their two young children.