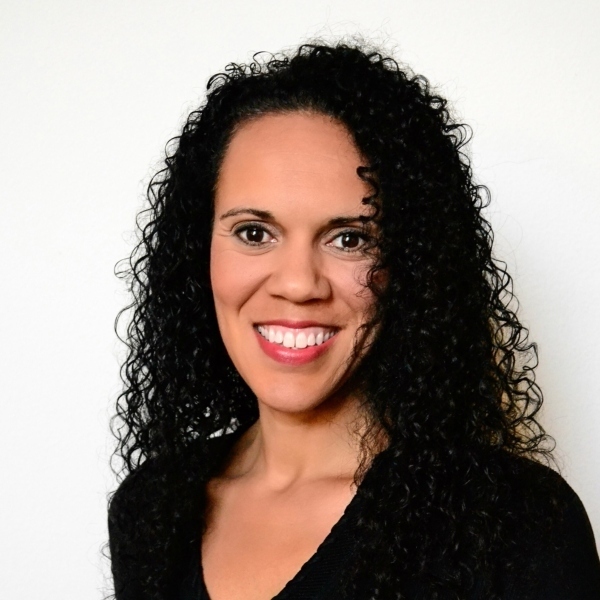 Ariel Fernald is the co-founder and president of Eastern Sky Theatre Company. Together with her husband, Trey Fernald, they have written, directed and/or produced over one hundred pieces for the stage and screen. They mobilize and disciple Christian artists to impact the world with the gospel. Their company mounts live comedies, dramas and musicals as well as faith-based films like the award winning, The Last Appeal. Ariel received her degrees at Chapman University where she studied theatre in London and sang in Russia.