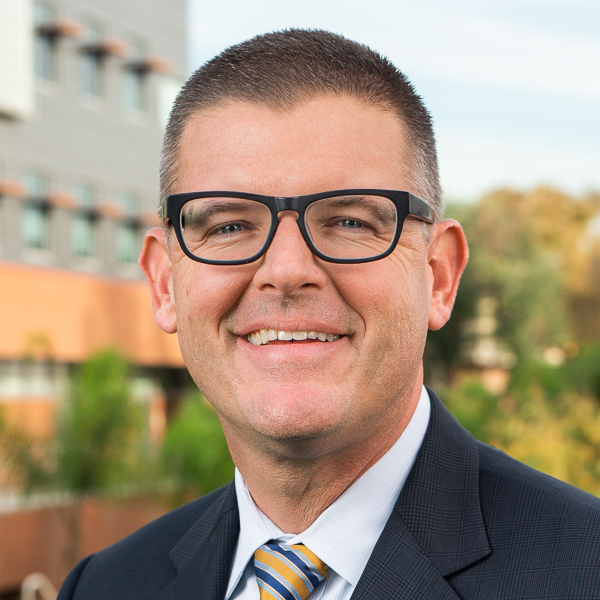 Adam Morris has devoted his career to working in Christian college advancement and has received widespread recognition for his involvement in the non-profit sector and currently serves as the Executive Vice President and Chief Transformation and Advancement Officer at Biola University. He graduated from Biola University in 1990 with a Bachelor of Science in Business Administration. He received his Master of Arts in Theology (’97) and his Ph.D. in Christian Education (’02) from Talbot School of Theology.

In 1989, Adam received the Southern California Carnation Award for outstanding leadership in fundraising and volunteerism. He also received recognition from former President George H. W. Bush and was granted a national "Point of Light" award for his significant service to the community. Adam has been a contributing author to several publications in the field of fundraising and biblical stewardship and serves on a variety of non-profit boards. Adam lives in La Habra Heights, Calif., with his wife, Faith, and has four adult children, and three grandsons.
Biola University
13800 Biola Ave. La Mirada, CA 90639
1-562-903-6000
Maps & Directions
© Biola University, Inc. All Rights Reserved.