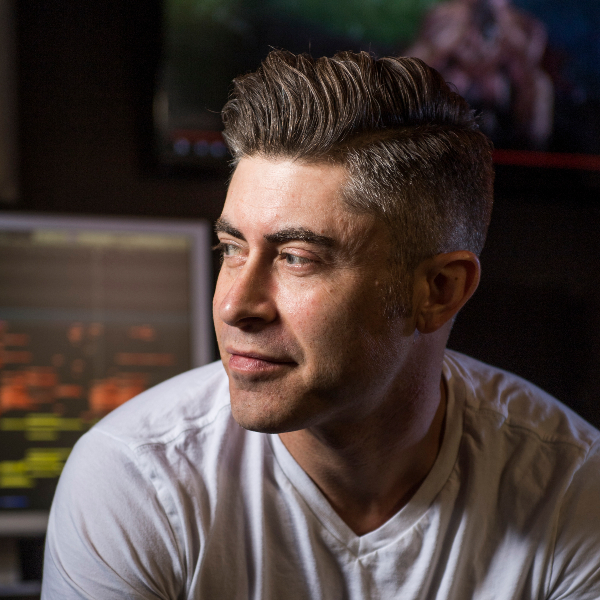 Adam Gubman is a multimedia composer with a songsmith’s heart. He’s written melody-packed scores for feature films, theme park attractions, and more than 700 video games. He produced the smash anthem “This Is Me” from The Greatest Showman by Benj Pasek and Justin Paul, which won a Golden Globe and was nominated for an Oscar and a Grammy. As a song producer, he’s lent his tune savviness to the films and television shows Baywatch, American Housewife, John Shaft, Ride Along, Galavant, The Smurfs, and Sausage Party, collaborating with composers such as Alan Menken, Aherns and Flaherty, Pasek and Paul, John Debney, and Christopher Lennertz.

In the gaming world, where he got his start on 2004’s Pirates of the Burning Sea, he’s run the gamut of genres with original score—and often original songs — for some of the biggest mobile games and publishing giants like Blizzard, Ubisoft, Sony Online Interactive, Electronic Arts, and Disney Online Interactive. He’s also created dozens of songs and arrangements for the magic-makers at Disney Imagineering for Disneyland, Disney World, and the Tokyo Disney properties, including Star Wars Galaxy Edge, Baymax Happy Ride and many more.