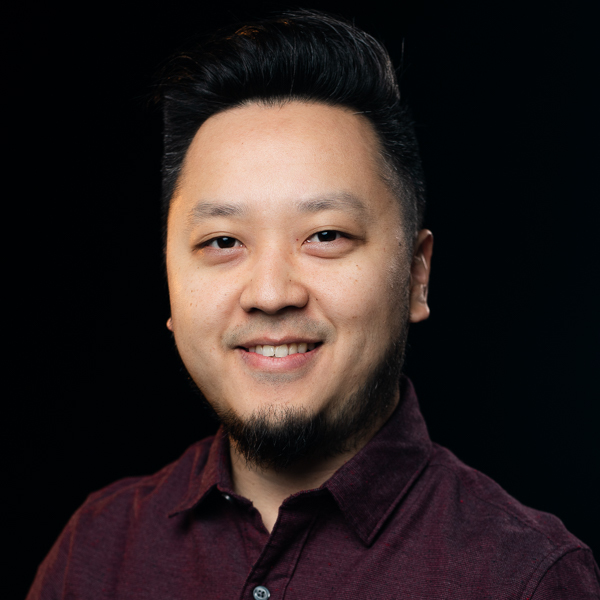 “Producers make movies happen!” Abel is an independent film producer, director, and writer. He won the Academy's 2011 Nicholl Fellowship award with his screenplay The Tiger’s Child, and has produced and sold several features. Abel worked on Clint Eastwood’s Gran Torino as an assistant to casting, and as a 2nd unit on its documentary. He is passionate about mentoring students in faith and in filmmaking, and cultivating them into accomplished storytellers who know how to market to an audience.