My Journey to Premillennialism 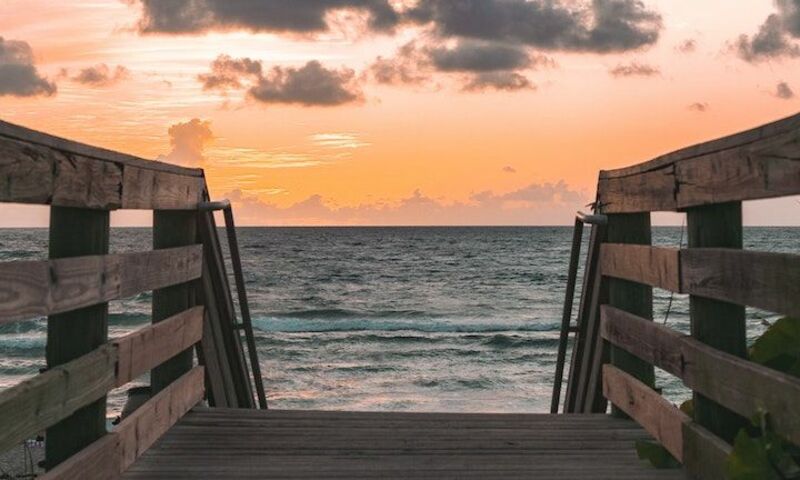 Eschatology is something which is frightening (or utterly stupefying) to many at worst, and slightly perplexing at best. Not only are people confused about how to make sense of it all, but they also wonder why it even matters. Simon Sinek gave a TED Talk — one of the top three most-watched in history — where he says that the “why” is always more powerful than the “what” and it should always be done in that order. So I would like to unpack the “why” (as well as the “what”) of eschatology.

The “why” basically is that context matters. Scott Rae, Dean of Faculty at Talbot School of Theology, affirms the necessity of history and context in his reflections on Biola’s new Statement of Biblical Principles in the 2019 Biola Magazine article, “Faithfully Forward.” Rae said: “These [Theological] distinctives [the predecessor to the new SBL] were very precise, but they didn’t have any narrative or any context to try to tell people why we thought these things matter… We wanted to have something that would communicate why these matter. In a page or two, we can’t give an exhaustive rationale. But we wanted to have something about why we thought these were a compelling vision for human flourishing.”

In 2010, I co-authored a book called Routes & Radishes (Zondervan), and I had written that I was amillennial. But many people know that Biola is premillennial, and sometimes I am asked how those two can cohere. The short answer is that I changed my mind. But that begs the question why? In order to answer that, let me use an illustration.

My point is, these are loaded terms that have a ton of implications. And each person who chooses the label may have completely different reasons for choosing that label, so we cannot just assume we know what someone means when they identify themselves a certain way. Which brings us to the topic of eschatology: similarly, it all depends what you mean by those terms. For example (and I will not be addressing postmillennialism here, just to keep things simple):

If someone says they are premillennial (particularly if it is linked with classical dispensationalism), it might be that:

If someone says they are amillennial, it might be that:

So as I reconsidered my eschatology, I had to ask: when I call myself premillennial or amillennial, which of the above do I mean? (And the above is not even an exhaustive list).

Just as Gordon-Conwell Seminary (my alma mater) influenced me to be Reformed and amillennial, Biola (my current place of employment) has influenced me to be premillennial and (progressive) dispensational. I soon realized that most of my hesitation was that I was hung up on my understanding of classical dispensationalism, particularly the exclusively future-oriented nature of such a theology. I really could not accept the idea that salvation was only about the future and had nothing to say about the present, that the soul was the only thing that mattered and that God didn’t care about our bodies (to me this smacked of Platonic dualism, or even worse the ancient heresy of Gnosticism which the Bible warns against, particularly in the Johannine writings). Also, as a missions professor, I am aware that the fastest-growing segment of the global church is Pentecostalism, and to malign or dismiss them seems anathema and really just highlights Westerners’ flaw of the excluded middle more than anything.

Then I realized that progressive dispensationalism solved all those hang-ups for me: it is both already and not yet (the Kingdom is inbreaking in this present world, not just as a future consummation); it is not necessarily cessationist with regard to the gifts of the Spirit, and I even think that most progressive dispensationalists today are continuationists; there is less certainty (in a good way) about being able to predict exactly when Jesus will return again; and there is not a discontinuity between Old and New Testaments. And in fact, the main concern of Biola’s premillennial dispensationalism was Israel, which I can totally affirm. Russell Moore, in his book The Kingdom of Christ, sums all this up well:

“The most significant development on the future aspects of the eschaton, however, have come not in progressive dispensationalist understandings of the Millennium, per se, but in their treatment of the eternal state. Many progressives refuse to divide the Millennium and the eternal state into two separate redemptive epochs, but instead speak of them as two phases of the one final manifestation of the Kingdom… In so doing, the progressives have found themselves charged by some traditionalist dispensationalists with starting down the path toward covenant premillennialism, if not amillennialism… Progressive dispensationalists have responded, however, that their understanding of the Millennium is still quite distinct from all covenantal systems because it retains a unique place for the fulfillment of geopolitical blessings to a reconstituted Israelite nation.“ (pp. 43-44)

And there it is: progressive dispensationalism is almost the same as covenantal amillennialism except for the affirmation of Israel and the literal fulfillment of Old Testament prophecies for ethnic Jews. As a former covenantal amillennialist, I was encouraged how much agreement there was between my former beliefs and my new beliefs.

In conclusion, when I changed from amillennialism to premillennialism, in my journey I found that the points where I most held onto amillennialism actually cohered quite nicely with progressive (though not classical) dispensationalism. As such, I can affirm a premillennial eschatology. And I hope that you, as the reader, will be encouraged if you too are wrestling with — and still on — an eschatological journey. May some of my reflections help you on your way as you endeavor to disentangle all the myriad details and make sense of the “why” more than just the “what” of eschatology. 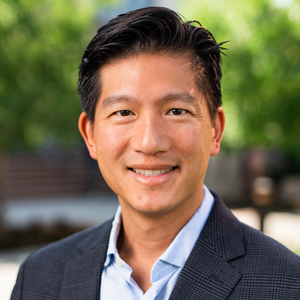